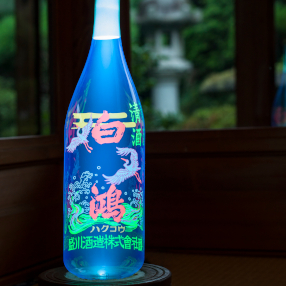 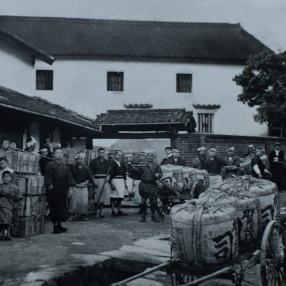 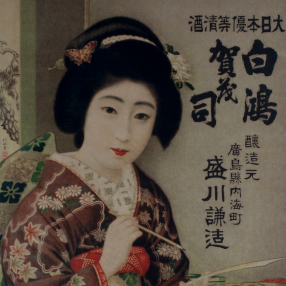 The brewery was founded in 1887, when its brand name was Morizuru. This was later changed to the current brand name Hakuko. We also have the brand Kamotsukasa, which we also exported to Taiwan until before World War II.
Just after the end of the war in September 1945, the Norogawa River which flows alongside the brewery broke its banks during a typhoon. Seven brewery buildings were washed away, including the original brewery building from the company’s foundation, and the owner’s residence. Historical documents relating to the foundation of the brewery and its current brand name were also lost in the floods, meaning details of their origins are now a mystery.
Counting from the Morikawa family brewery’s founder, Tatsuzō, the current owner Tomonori is the 7th generation. The actual brewing is directed by the TŌJI (master brewer), who is the owner’s younger brother Motoharu.
Although ours is a small concern, we have brewed continuously since our foundation 130 years ago, perpetuating the “Soft Water Brewing Method” which is traditional to Hiroshima sake brewers. 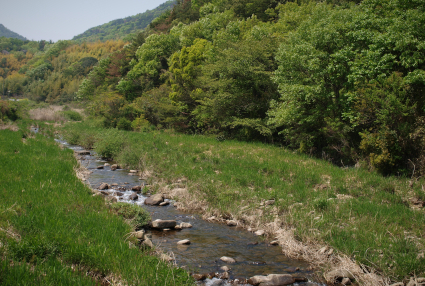 Morikawa Brewery is in the south of Hiroshima Prefecture at the eastern foot of Mount Noro (839m) in Setonaikai National Park, near the banks of the Norogawa river which flows down from the mountain. We are fortunate to brew in an abundantly beautiful location, with clear waters where the fireflies play.